Cheers to the graduates of 2021 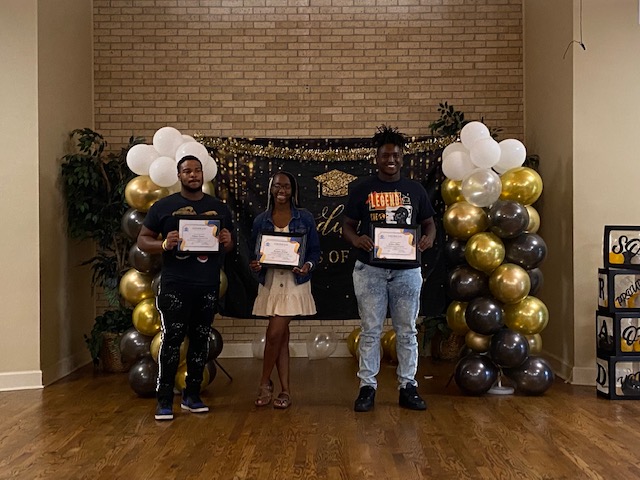 Winston Churchill said “Success is not final; failure is not fatal: it is the courage to continue that counts.”

This statement rang true for the students around the globe that tackled success and failure in the midst of a global pandemic that shook the nation and brought the world to its knees. While finding peace in the midst of a shared storm we also found hope.

This hope came as education became a shot in the dark for students and teachers navigating virtual realities, school closures and masked fear.

In spite of it all, Valdosta City High School managed to graduate nearly 400 students in 2021.

In the midst of that beautiful victory was an even greater light for Director of Housing Mark Stalvey and the Valdosta Housing Authority support system.

The Valdosta Housing Authority beamed with pride as they announced that 17 of those graduating scholars were students belonging to our great community.

In honor of the perseverance of each individual represented, the Valdosta Housing Authority family held an event at VLPRA that focused on empowerment, encouragement and appreciation of every child that became a young adult as they crossed the threshold of achievement.

They are the future and they are our guiding light! 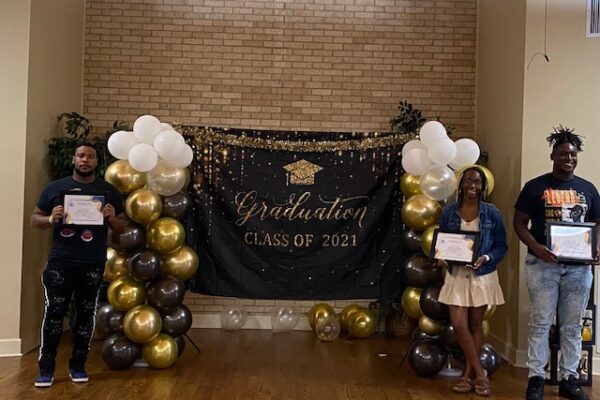 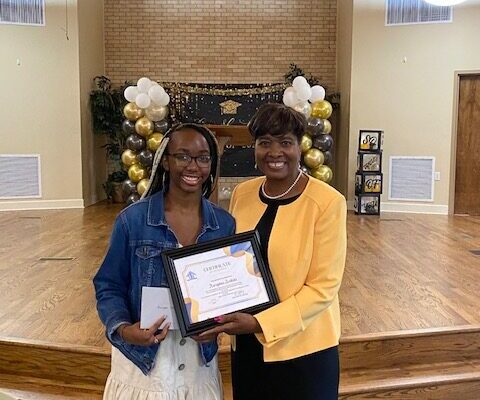 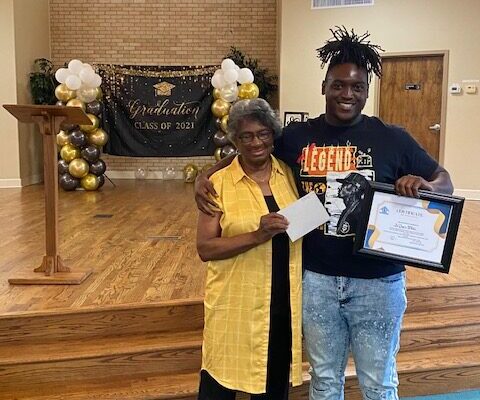 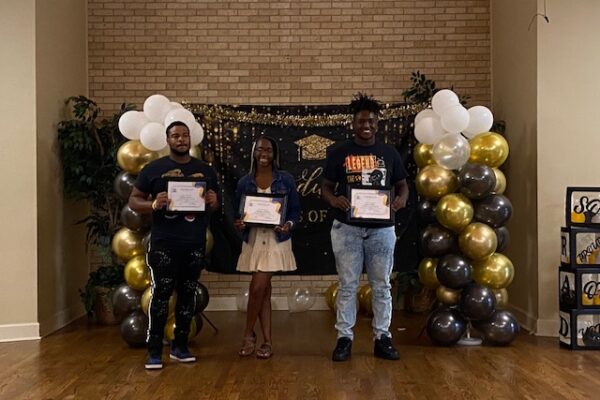